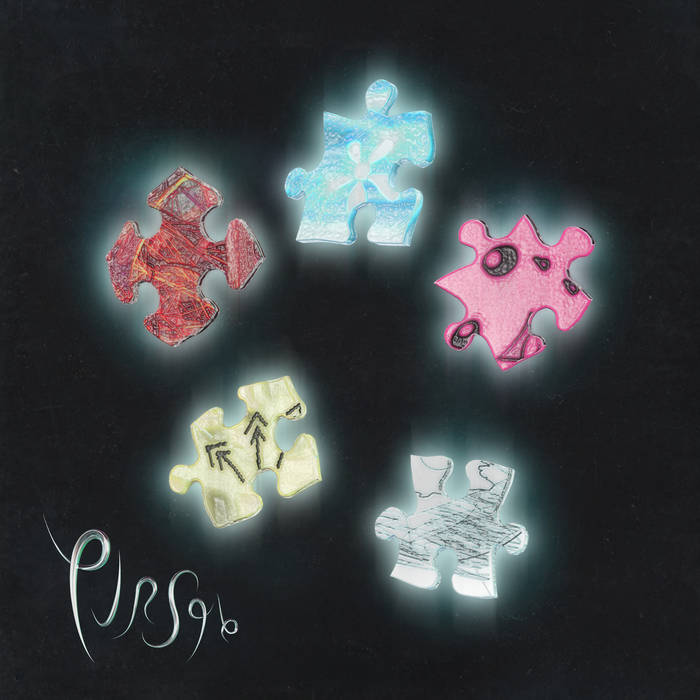 We're extremely grateful to be putting out our 10th release “pɹnsqɐ”, a compilation of remixes of our previous releases with Kelvin T, ASJ, ANNA and Alexmalism. A total of 24 different producers, whom we met during many different occasions from the last 3 years of our existence since we started this label/ crew, have contributed in this album!

We want to humbly say thank you and give this album away as a gift to everyone, in particular to those who have been involved in this community, we truly cannot be here without the participation of everyone. We wish that via this album it can crystallise a digital artifact that serves to celebrate this small but organic network of a worldwide underground creators and listeners.

The cover art is designed by Daiki Miyama. Mastering is done by Nerve.

Please enjoy this gift from us!

Bandcamp Daily  your guide to the world of Bandcamp